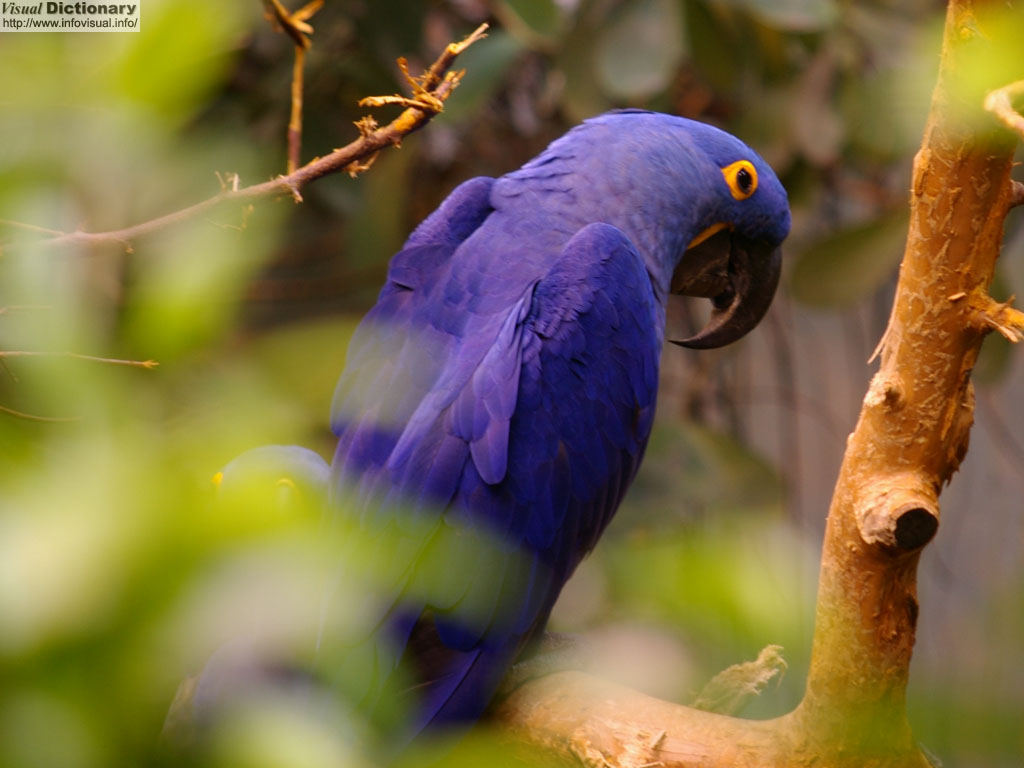 A cockatoo is any of the 20 bird species belonging to the family Cacatuidae. Along with the Psittacidae family (the true parrots), they make up the order Psittaciformes. Cockatoos share many features with other parrots including the characteristic curved beak shape and a zygodactyl foot, with two forward toes and two backwards toes. They differ, however in a number of characteristics, including the often spectacular movable headcrest, the presence of a gall bladder and some other anatomical details, and their lack of the Dyck texture feather composition which causes the bright blues and greens seen in true parrots. Also Cockatoo species are, on average, larger than the average size of true parrots; however, the cockatiel, the smallest Cockatoo, is a small bird, and some of the largest parrots including the Hyacinth Macaw (the longest parrot) and the flightless Kakapo (the heaviest parrot), are true parrots. Placement of the cockatoos as a separate family is fairly undisputed, but it is not resolved whether or not other living lineages of parrots (such as the lories and lorikeets) are as distinct as they are.