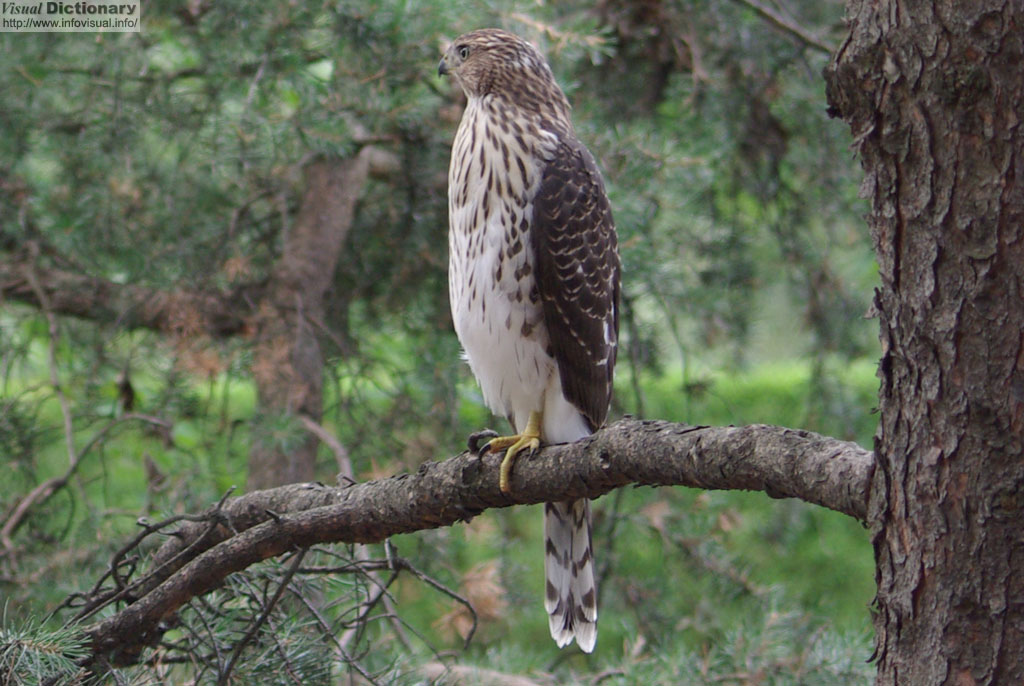 A true predator is one which kills and eats another organism. Whereas other types of predator all harm their prey in some way, this form results in their instant death. Predators may hunt actively for prey, or sit and wait for prey to approach within striking distance, as in ambush predators. Some predators kill large prey and dismember or chew it prior to eating it, such as a jaguar, while others may eat their (usually much smaller) prey whole, as does a bottlenose dolphin or any snake. In some cases the prey organism may die in the mouth or digestive system of the predator. Baleen whales, for example, eat millions of microscopic plankton at once, the prey being broken down well after entering the whale. Seed predation is another form of true predation, as seeds represent potential organisms. Predators of this classification need not eat prey entirely, for example some predators cannot digest bones, while others can. Some may merely eat only part of an organism, as in grazing, but still consistently cause its direct death.