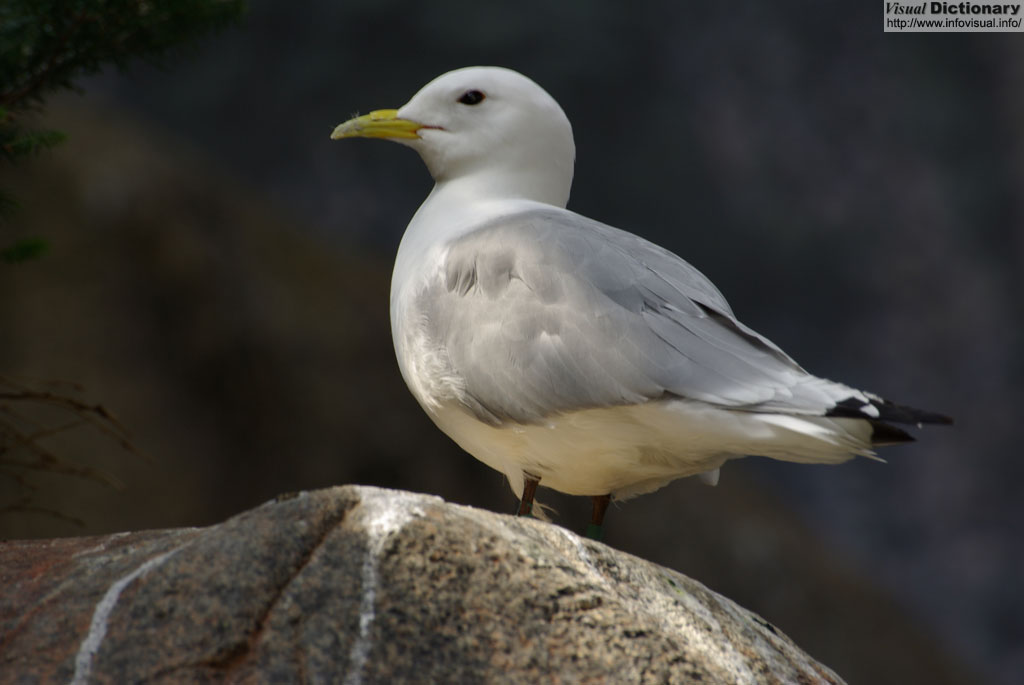 Gulls are bird in the family Laridae. Most gulls, particularly Larus species, are ground nesting carnivores, which will take live food or scavenge opportunistically. They are typically medium to large birds, usually grey or white, often with black markings on the head or wings. They typically have harsh wailing or squawking calls. The live food often includes crabs and small fish. Apart from the kittiwakes, gulls are typically coastal or inland species, rarely venturing far out to sea. The large species take up to four years to attain full adult plumage, but two years is typical for small gulls. Gulls nest in large, densely packed, and noisy colonies. They lay two to three speckled eggs in nests composed of vegetation. The young are precocial, being born with dark mottled down, and mobile from birth.

Gulls, the larger species in particular are resourceful and highly intelligent birds, demonstrating complex methods of communication and a highly developed social structure; for example, many gull colonies display mobbing behaviour, attacking and harassing would-be predators and other intruders. In addition, certain species (e.g. the Herring Gull) have exhibited tool use behaviour. Many species of gull have learned to coexist successfully with humans and have thrived in human habitats. Others rely on kleptoparasitism to get their food.