Life cycle of a frog 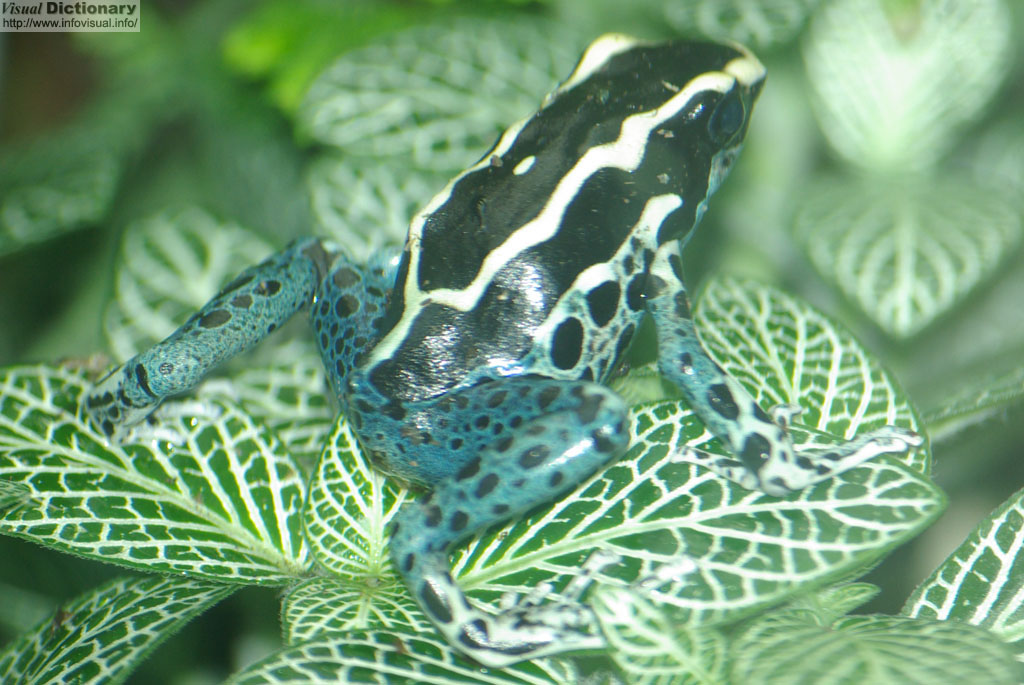 Animation : Metamorphosis of a frog