Wing of a bird 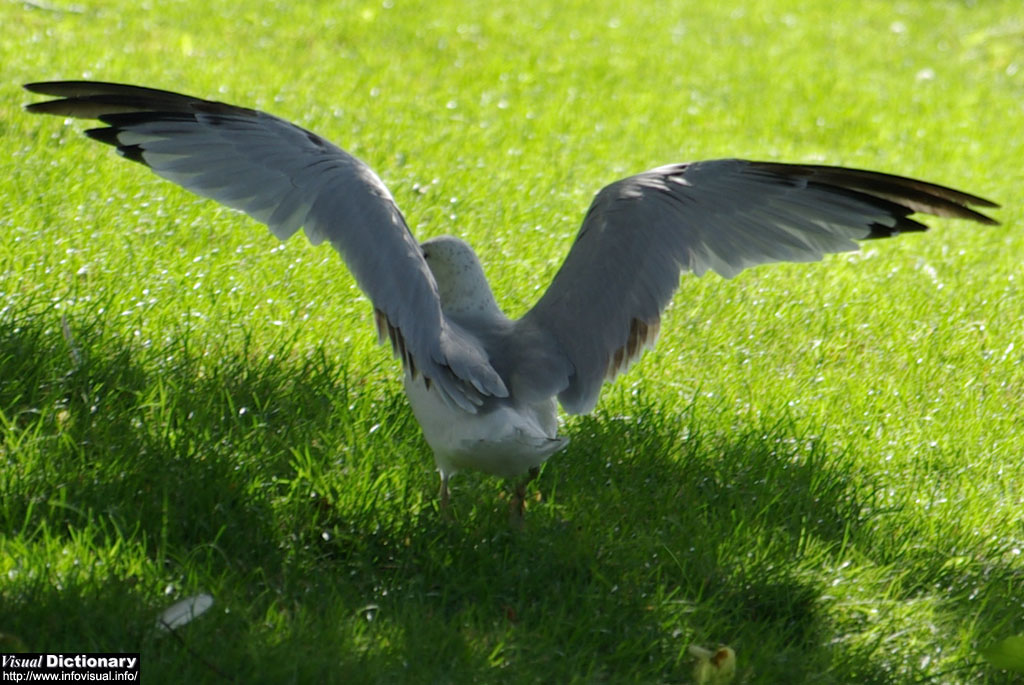