Space shuttle (front and back views) 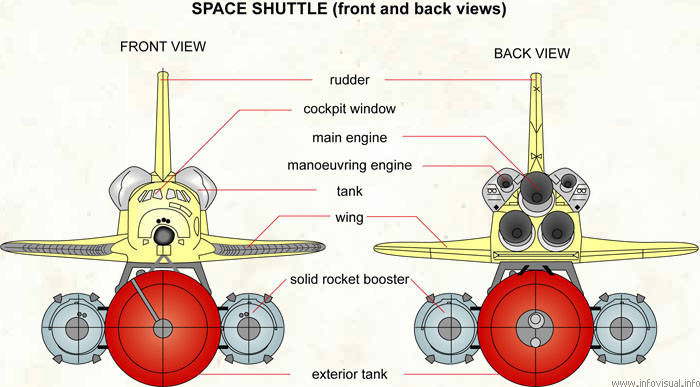 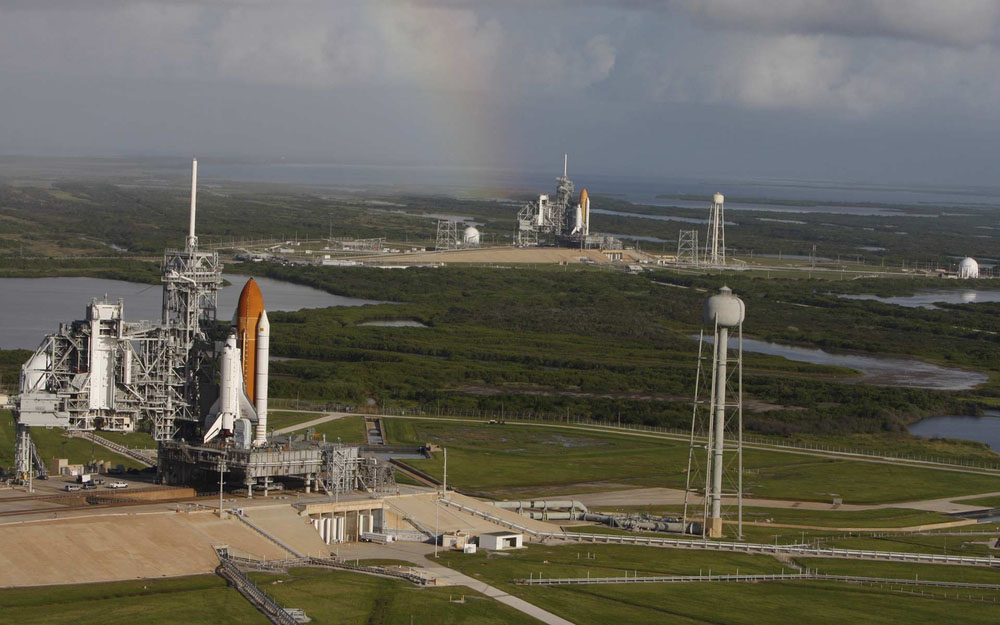