Beak and foot of an eagle 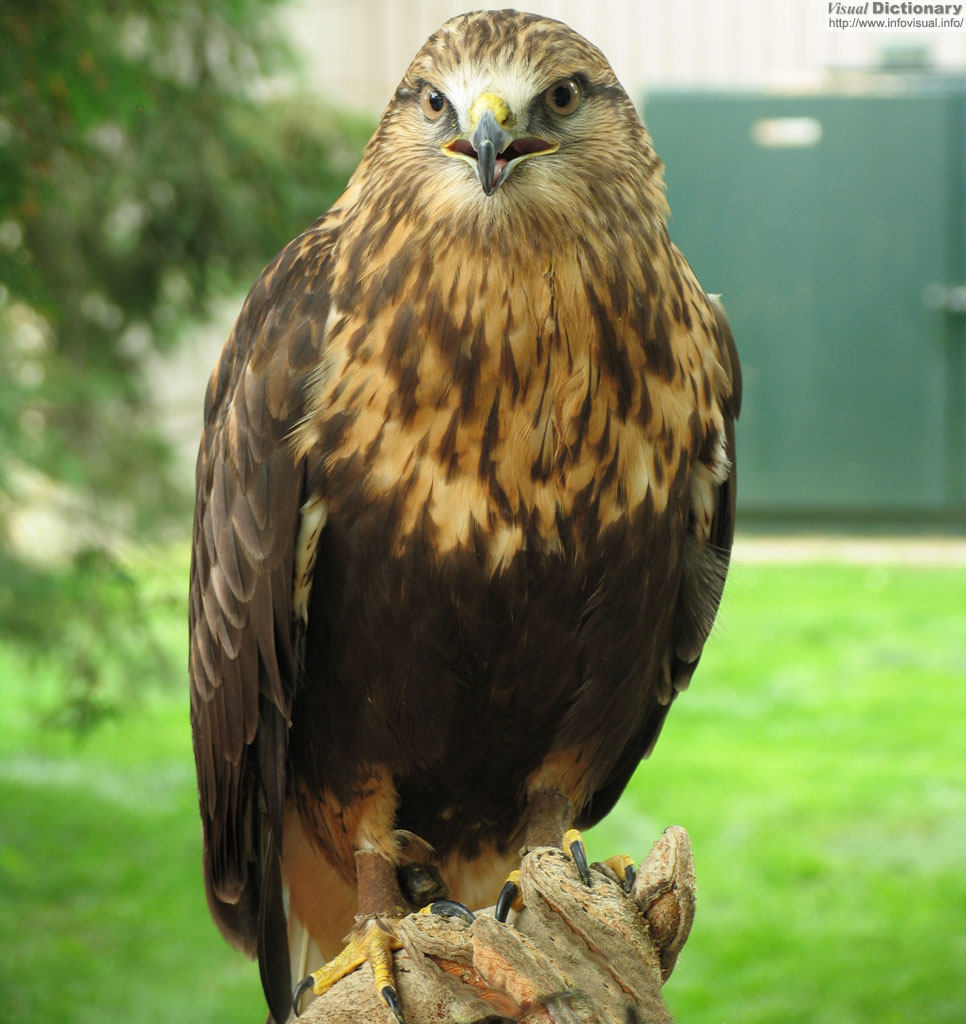